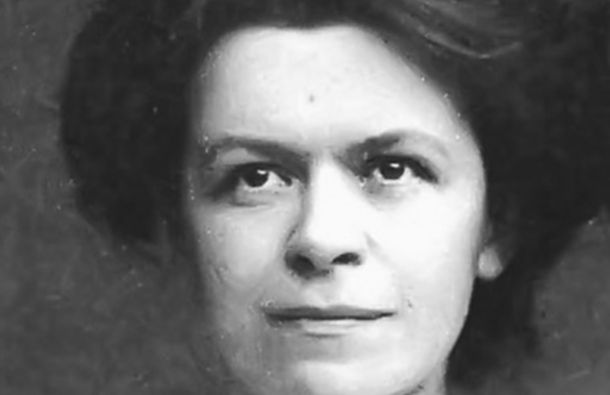 This is a contemporary review of the involvement of Mileva MariÄ‡, Albert Einsteinâ€™s first wife, in his theoretical work between the period of 1900 to 1905. Separate biographies are outlined for both Mileva and Albert, prior to their attendance at ZÃ¼rich Polytechnic in 1896. Then a combined journal is described, detailing significant events. In additional to a biographical sketch, comments by various authors are compared and contrasted concerning two narratives. Firstly, the sequence of events that happened and the coupleâ€™s relationship at particular times. Secondly, the contents of letters from both Albert and Mileva. Some interpretations of the usage of pronouns in those letters during 1899 and 1905 are re-examined, and a different hypothesis regarding the usage of those pronouns is introduced. We examine various papers and compare the content of each subsequent paper to the work that Mileva was performing. With a different take, this treatment further suggests that the couple continued to work together much longer than other authors have indicated. We also evaluate critics and supporters of the hypothesis that Mileva was involved in Einsteinâ€™s work, and refocus this within a historical context, in terms of women in science in the late 19th ï€­ century. Lastly, the definition of, collaboration and co-authorship specifically, is outlined. As a result, recommendations are stated. The first of which is Mileva should be seriously considered as an honorary co-author of one, possibly two, papers. Secondly, it is recommended that a serious inquiry should be made, concerning the extent of Mileva MariÄ‡s involvement in Albert Einsteinâ€™s published works between 1902 and 1905.